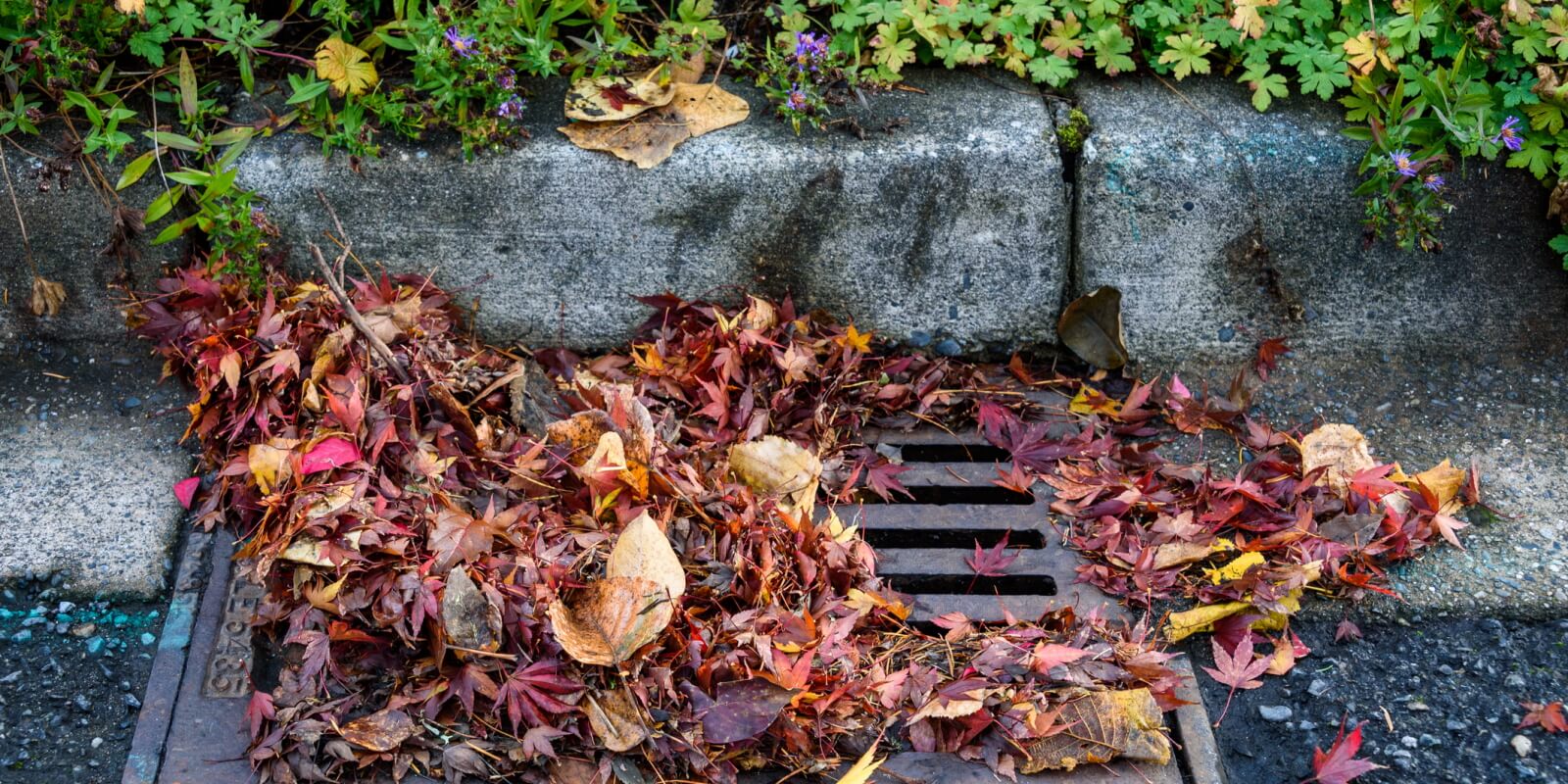 We are a small family run business based in Swindon, Wiltshire with years of experience in dealing with drainage problems. 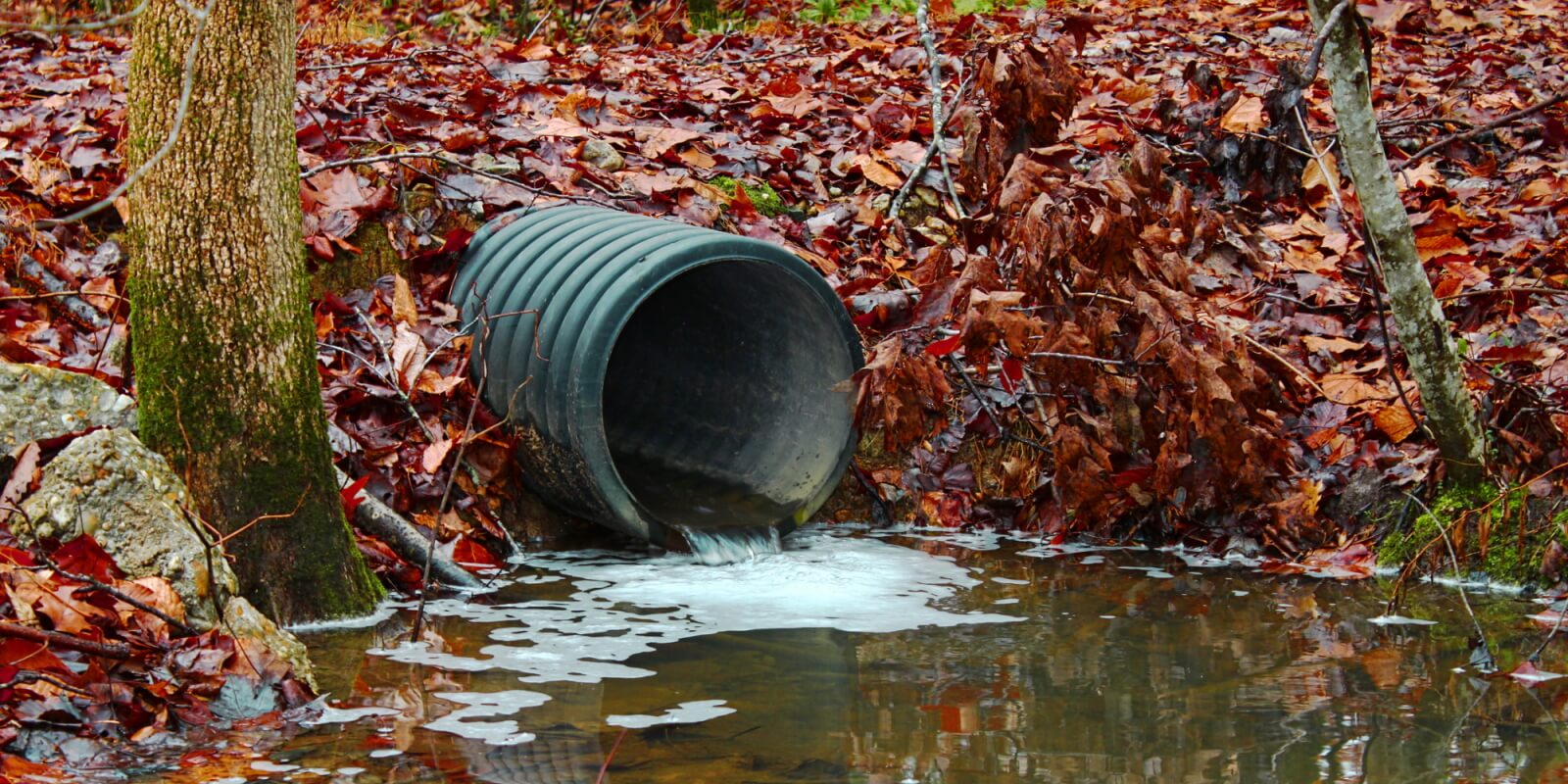 Wiltshire Drainage carries out a wide range of drain services, to cater for any drain problems you may have. 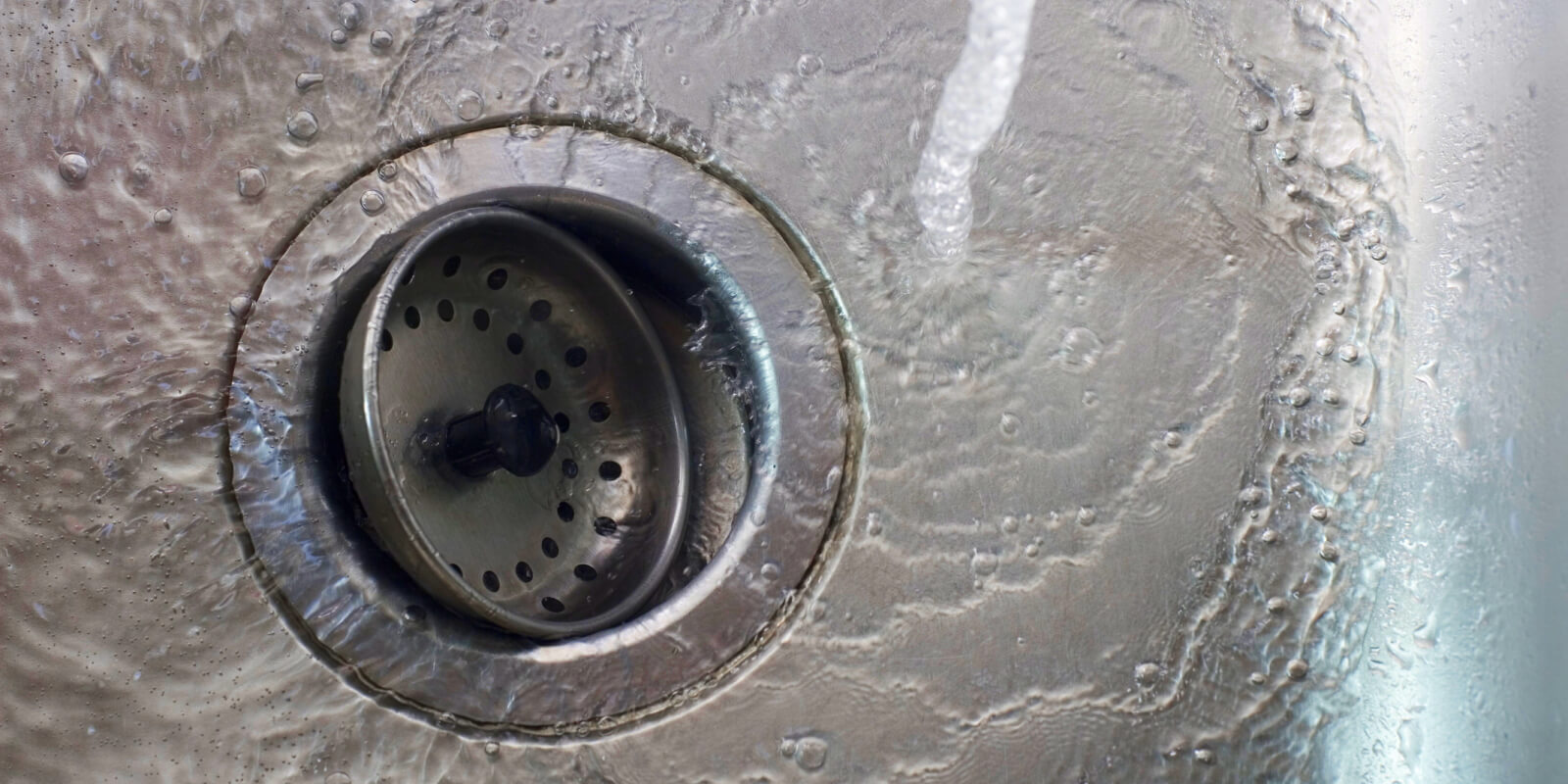 To arrange for any of our drain services including unblocking and repairs in Wiltshire.

Do you require assistance from our drain unblocking experts in Wiltshire?

When a drain is clogged the water takes longer to disappear. The flow time of the water becomes longer with time and eventually, the drain is clogged. It is the worst solution to wait until the drain is fully clogged and the water doesn t flow anymore. It is essential to repair the drain and fix the problem as soon as possible by contacting, for example, Blocked Drain Swindon, because the more you wait the bigger the damage and cost for repairing are.

You should take fast actions and contact a professional to fix the drainage problem sooner than later. This way you will avoid backed up sinks and showers, and the worst case raw sewage from the main line or the toilet. The drains in the kitchen and bathroom are most critical because during the time they become clogged from the showers, sinks, and tubs in the bathroom and the grease and food from the kitchen.

Also, hair and hair products, soap and similar products can cause clogging in the bathroom. It can be partial but in time it can clog completely. If this happens it is very serious and needs immediate professional assistance from a plumber or drainer. Almost every bathroom drain has the same problem, the same reason for clogging. Dirt, hair and also soap scum get stuck on the walls of pipes and create clogs that over time might become a serious problem and an expensive one. They reduce the water flow in the pipes and can cause serious damage to the whole system.

There are many Brilliant Ways to Unclog a Drain, one of them is a temporary fix like chemical-based products that people pour down the clogged sink or drainage. But this is only temporary as stated before, and after some time the clog will come back again. Also if the clog is too big in the pipe, the chemicals might not dissolve the clog and open the pipe and that could cause the creation of toxic fumes, harmful for people, pets and the plumber who will be fixing the problem later.

In the kitchen is the similar thing but with grease, oil and food like rice (expands in water) dropped in the sink, as mentioned before. If you add detergent to this mixture and you ve got a serious gunky problem, a big clog. This situation needs to be handled like the one with the bathroom sinks. Hot water softening the clogs is the first step followed by a dish of detergent. After that more hot water is needed for a few minutes and an attempt with the plunger. If this doesn t work, chemicals are the next step and the final solution is to call professionals which might be a good idea in the start if this problem has happened before.

For a future reference, the disposal of kitchen grease, oil, and similar liquids need to be left to solidify, put in a plastic bag and thrown in the trash and not in the sink to avoid problems with clogging. If it s a small amount then with hot water should go through the pipes without leaving part on the inside of the pipes and making damage.

For more info on Blocked Drains in Swindon Click here

With years of experience in the industry, our team here at Wiltshire Drainage provide a wide range of drainage services across the Wiltshire area. From unblocking your outside drain to fixing an issue with a shower that is not draining properly, we are on hand to help.